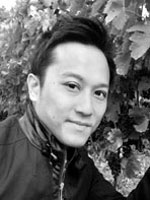 Born and raised in Hong Kong, Stephen graduated with a degree in Marketing and Economics and in 2010 obtained an MBA and went on to to begin his career in sales and marketing gaining work experience in the US, HK and mainland China. Having developed a keen interest in wine, Stephen joined Farr Vintners in 2013 having passed his WSET level 3 with distinction and in 2016 he successfully obtained a WSET level 4 diploma. As well as being a keen wine enthusiast, enjoying a wide range of wines from around the world, he is also an avid amateur photographer and loves nothing more than to hone his photographic skills whilst visiting wineries and vineyards around the world on his travels. 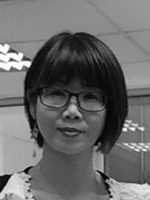 Elaine joined Farr Vintners in 2017.  Having some 30 years of experience within the logistics industry, Elaine takes care of our local deliveries in Hong Kong as well as handling the Hong Kong office accounts. She is fluent in Cantonese, Mandarin, Fujian and English.

Her hobbies include getting together with her family, cooking,hiking and travel. 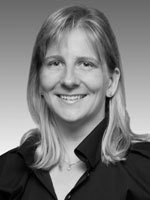 Jo started her career in the UK wine trade back in 1989 and moved to Hong Kong in 1994 when Asia’s interest in wine was just starting. After setting up a wine shop in Hong Kong (one of only 4 retail companies at the time) Jo joined Farr Vintners in 1997 to set up the Hong Kong office - the first of its kind. Initially focusing in Hong Kong, the company’s office soon expanded its operations not only to assisting traders, keen new wine collectors and drinkers, but also in developing new business across Asia. To be a part of the emerging wine market in Asia over this period has been an amazing experience, one that Jo looks forward to continuing in future years. 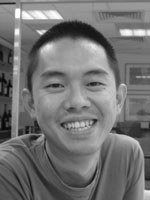 Michael joined Farr Vintners back in 2008 originally to look after accounts and logistics.  He has developed a keen interest in wine since joining the company and in 2017 made the switch to the customer services department. In true Farr Vintners style, Michael loves the wines of Bordeaux, Burgundy, Champagne and German Riesling. Outside of wine, he has a keen interest in travelling with his family, a passion for hiking, swimming (on 16 Oct 2016 swimming across Victoria Harbour) and gym, loves cooking and watching all European football games (but of course most of all Crystal Palace). He is fluent in Mandarin, Cantonese and English.